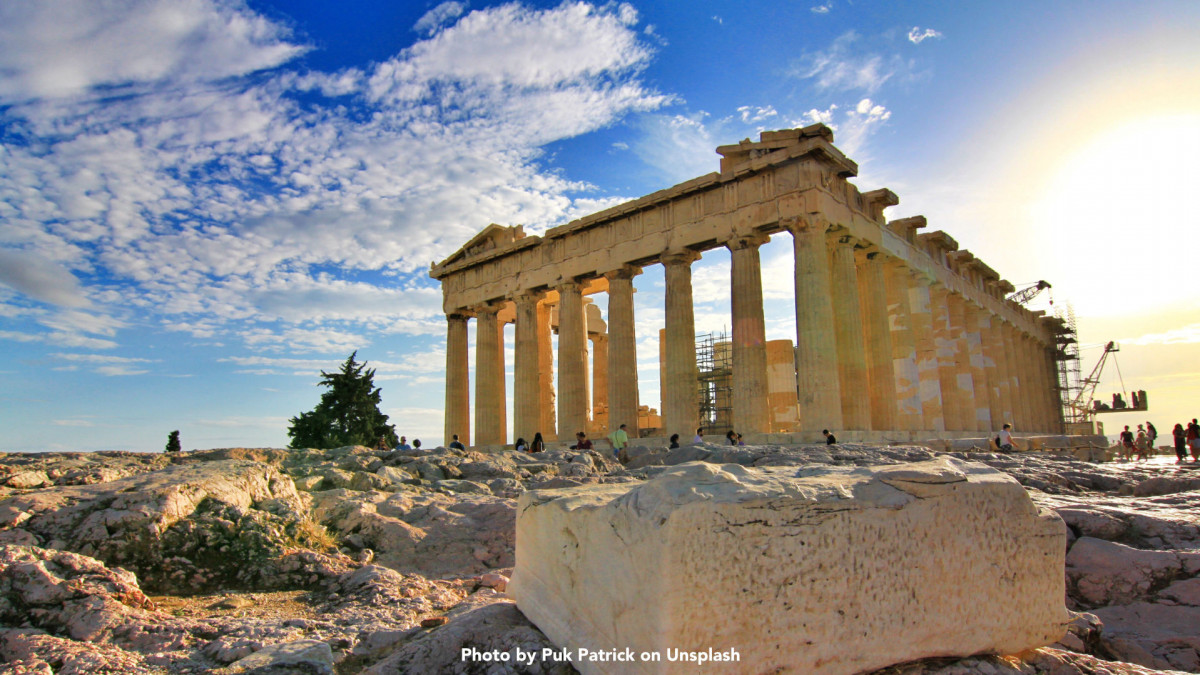 We live in a perfectly imperfect world where the unobtainable perfection that we demand from ourselves and others, only exists in our imaginations.

It’s a shame that the people who are the least educated in a particular field are so ready to claim, using strawman arguments, that a field of work is nonsense or B.S. Not seeing the forest for the trees seems to be a common affliction.

Don’t get me wrong, some people who dismiss the golden ratio’s role in art and architecture are educated; some of them are highly qualified mathematicians. The problem here is that these people fail to understand the creative mind and the mind’s propensity to go off track and fudge things without too much effort.

Some people demand a high degree of mathematical precision before they will accept a correlation between the form, e.g., of a building, and the golden ratio. It’s a degree of precision that artists and architects simply don’t seek. For artists, architects and designers, near-enough is often good-enough when it comes to composition, and the subtle deviation from precision and the tension this deviation creates is often more desirable.

When working with the golden ratio in the tangible world, a high level of precision is simply not practicable; nor is it desirable. Whether it’s the golden ratio, or the related root-two (√2) ratio, or the root-three (√3) ratio, strict adherence to these ratios in art and architecture would, in any case lead to some pretty sterile work.

If an acceptable correlation can be established between natural forms and the golden ratio by way of the Fibonacci series ( which is effectively a blunt instrument ), then why can’t the same apply to fields of art and architecture?

We live in a perfectly imperfect world where the unobtainable perfection that we seek or demand from others, only exists in our imaginations. To put it simply…

Nothing in this world is perfectly straight.

Nothing in this world is perfectly round.

Nobody is perfectly bi-laterally symmetrical.

Starfish are not perfectly radially symmetrical.

Nor is anything perfectly adhering to the golden ratio.

If we lived in a mathematically precise world where nothing deviated from mathematical rules, I don’t think we would even exist.

Thankfully, nothing in the natural world strictly follows mathematical rules. Everything is just slightly off, full of bumps and valleys, and frayed at the edges – if we choose to look close enough.

We can be inspired by natural forms and naturally forming patterns; inspired enough to formulate mathematical rules that smooth out these bumps and valleys. But it’s these bumps and valleys, these subtle yet noticeable differences from the perfect rigidity of mathematical rules, that make everything and everyone in this world interesting and distinguishable from everything and everyone else in this world.

The same applies to the fields of art and architecture. The precision to which we design a logo, assemble a decorative pattern, or build a habitable structure was not around 50 or even 100 years ago, let alone a thousand or more years ago. However, the ability to introduce, for example, the golden ratio into a design has not changed in thousands of years, and it is as easy now as it has always been.

Whether you can draw a circle and inscribe, e.g., a pentagon within it using:

…the only thing that differs are the tools you are using and the precision with which you can draw it.

It doesn’t matter what tools you use, the golden ratio will always be there, waiting to be discovered.

From here, anything is possible.

And, the golden ratio can be so hidden, that nobody would ever know it’s there.